Representatives from CEA Project Logistics were in attendance at the Singapore Thai Chamber of commerce’s Annual General Meeting. The meeting was held at the Pathumwan Princess Hotel, Bangkok.

Chairman of the chamber Oh Lock Soon opened the meeting by welcoming all members and announcing the agenda. The chairman stated that due to the political unrest in 2014 revenue was slightly down due to hi-profile events having to be cancelled and promised the chamber would be noticeably more active in 2015, all members were very agreeable to this.

Other matters were discussed and formally agreed upon, after this came the important business of voting for a new board of directors. The successfully elected will serve for two years on the chamber. After the votes had been cast and counted and the results released a familiar line up of director’s appeared with one exception! CEA would like to congratulate Mr. Prompairoj Ken Jayaphorn of AIP Global Ltd on his appointment to the board, at the tender age of 24 ‘Ken’ is by far the youngest of the directors and will bring a different kind of approach and thinking to the chamber.

After the meeting had closed all the members and newly elected directors enjoyed some serious networking accompanied by a few drinks and a sumptuous buffet, courtesy of the Pathumwan Princess Hotel. CEA would like to congratulate all the newly appointed directors to the STCC and look forward to working with them all. 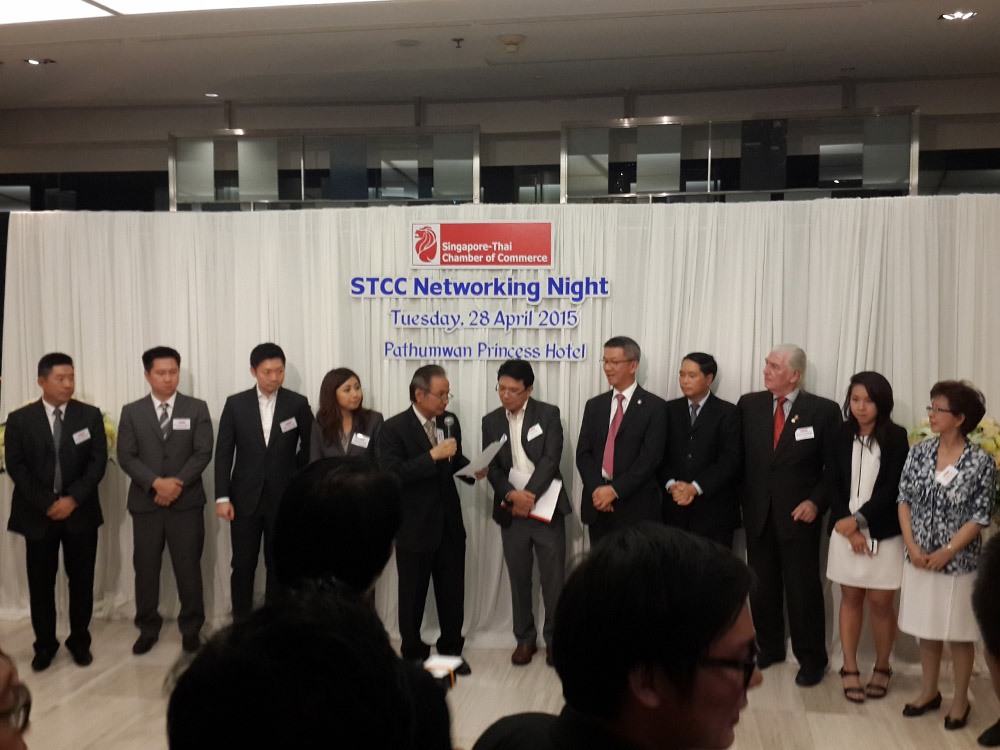 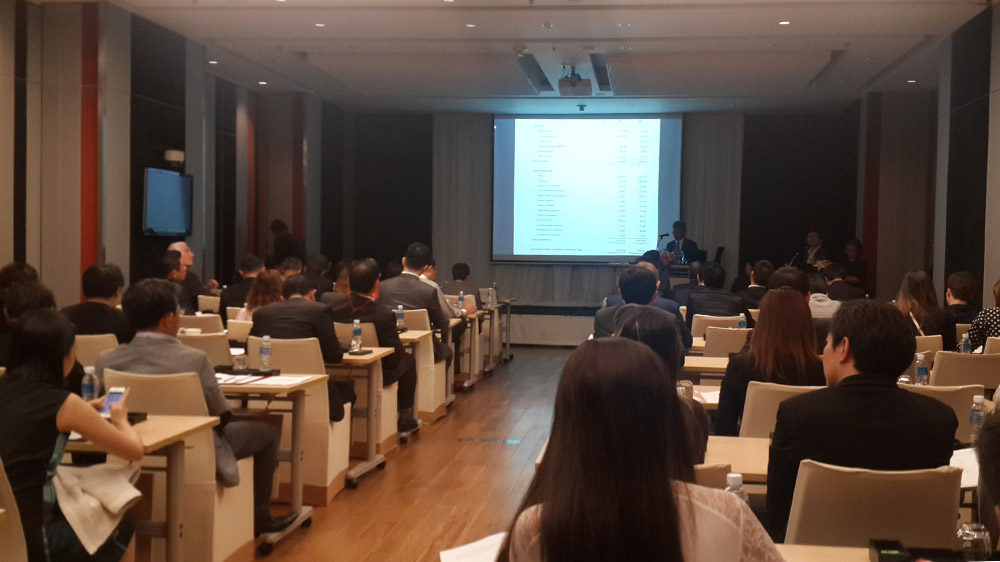